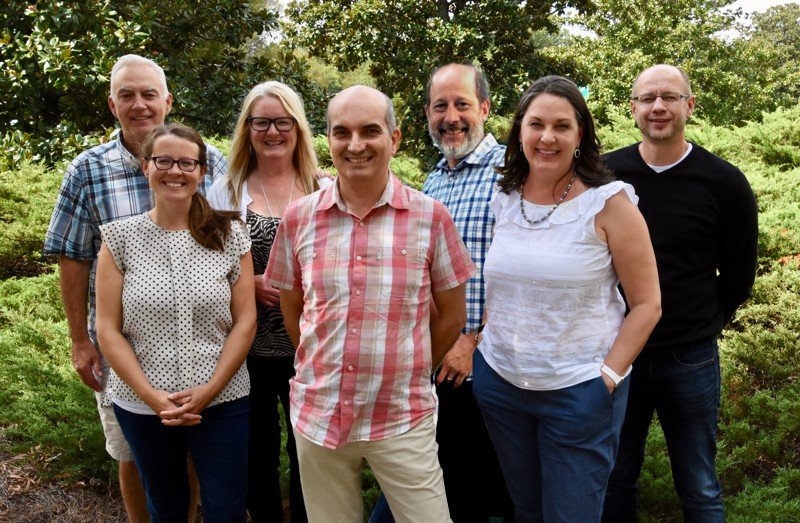 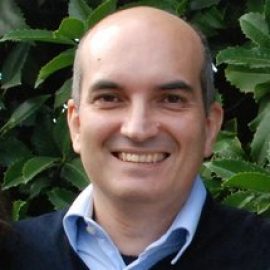 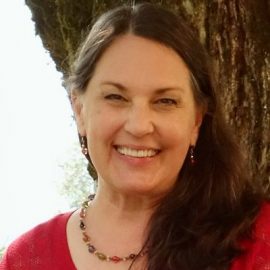 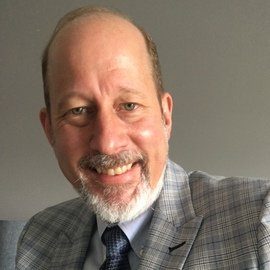 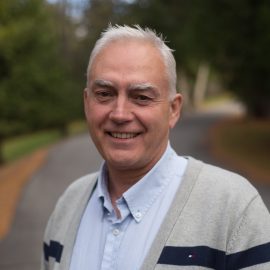 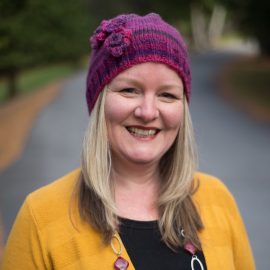 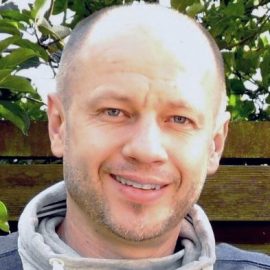 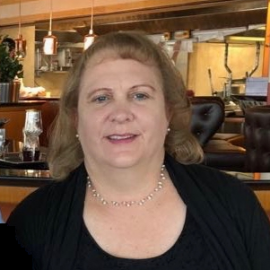 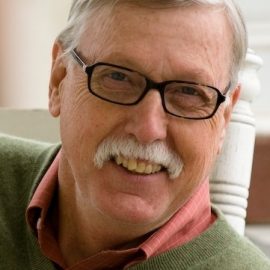 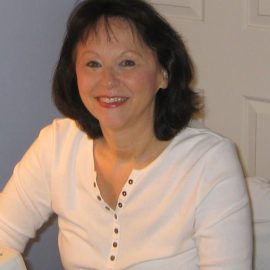 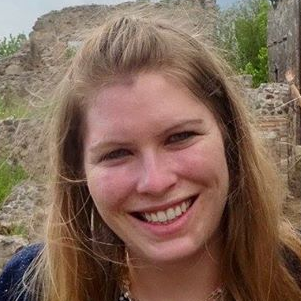 is from Parma, Italy and joined ACCI as a mission member in 2006. Passionate about training, church unity, and evangelism, Francesco sees the value of ACCI's commitment to partner with other Christian ministries and individuals to bring the Gospel to the world. In addition to serving as the ACCI European Director, Francesco leads a local church, and serves as a Christian counselor. Francesco is married to Alessia, and has two grown up children.

grew up in Waterloo, Ontario. He has a BTh with a major in missions.  Jeff and his wife, Terri raised their 3 daughters in Ottawa, Canada while serving in full-time ministry and taking part in many STM trips to Africa, Europe and the Caribbean.  Jeff worked for the City of Ottawa in social services, and then as an Associate Pastor of Administration and most recently as a missionary in South Africa for a number of NGO's.
Since returning to Canada, Jeff and Terri have been actively walking out the calling God has placed on their hearts. They are building a ministry to mentor, train and educate youth and young adults in South Africa through Sawubona Project;  their incorporated nonprofit.
As African Director, Jeff is passionate about serving and supporting spiritually courageous missionaries who are actively living out the dreams God has placed on their hearts.

was born and raised in Ottawa, Canada and having left a career in high tech, now serves with his wife Tracey in full time ministry. Their ACCI mission focus is offering inner healing and discipleship. He mentors various groups of men and serves with several ministries helping men recover their true identity in Christ. Randy has worked in a variety of businesses over the years but has never been as satisfied and fulfilled as where God presently has him. He is looking forward to serving in the area of member care using his experience, passions and gifts. Randy enjoys time fishing, reading and participating in triathlon, but time with family would still reign at the top of his list.

was born and raised in Ottawa, Canada and now serves in the area with her husband Randy. Their ACCI mission focus is offering inner healing and discipleship ministry to several organizations and local churches. She desires to see the Church walking in health and in their calling. She will also be functioning as an assistant to ACCI’s Canadian Director. Tracey has worked in management, communication and administration with various Kingdom-minded businesses and she has been an assistant to an international ministry leader. Tracey has 2 children, 2 step children and 12 grandchildren and enjoys investing in their lives. In her spare time you’ll find her, sewing, crocheting, walking a beach or enjoying friends.

has served as a worship leader and director for over 25 years for multiple organizations and churches. She is passionate about world missions, the local church and prayer. Her life has been dedicated to serving through short-term international teams and in the ministry of worship. Ann joined ACCI as a mission member in 2010 and serves as the USA Director and also offers support in member care, partnership development and short term missions. Ann is married to Luke and lives in the Minneapolis, Minnesota area.

and his wife, Irene, were among the very first missionaries to join ACCI's team in 2006. After being trained as an electrical technician, Daniel attended Bethany College of Missions where he was recruited by Tony Hedrick (ACCI's founder) to work at a Bible printing ministry in Sri Lanka. Daniel and Irene worked faithfully in leadership over the operations in Sri Lanka for 5 years in difficult political conditions before returning to their native Germany to continue the work in another leadership capacity.
Daniel's passion is to see God's Kingdom expanded effectively and to build up people to reach their calling. He sees networking as an essential ingredient for this to happen.
In his spare time, Daniel like to play soccer, read and spend time with his family.

continues to work as an international missionary with ACCI, traveling throughout Italy, Europe, Canada and the United States. He is active in training new missionaries, teaching, doing personal evangelism, and mentoring national and immigrant pastors. As an ACCI staff member, Tony serves as a recruiter and European facilitator. His wife, Jeanne, is a writer and freelance editor. They reside in South Carolina.